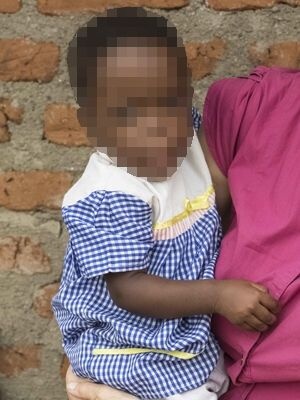 RS’s mother was a teenager with AIDS who died during the delivery.  Her father ran away, leaving his girlfriend’s body and baby RS.  The grandparents buried their daughter and then went to the police – who gave them the documentation necessary to bring the baby to NOTDEC.

On arrival in November 20XX, RS was six months old and tested HIV positive — having inherited it from her mother.  As with other babies who had tested positive on arrival, this was expected to change.